Earlier this month a preview of a new map for Forgotten Hope 2 (a free WW2-themed Battlefield 2 modification) was shown. Yesterday the entire map, Gold Beach, was revealed. It’s based on the landing of British troops in Normandy on June 16th 1944. 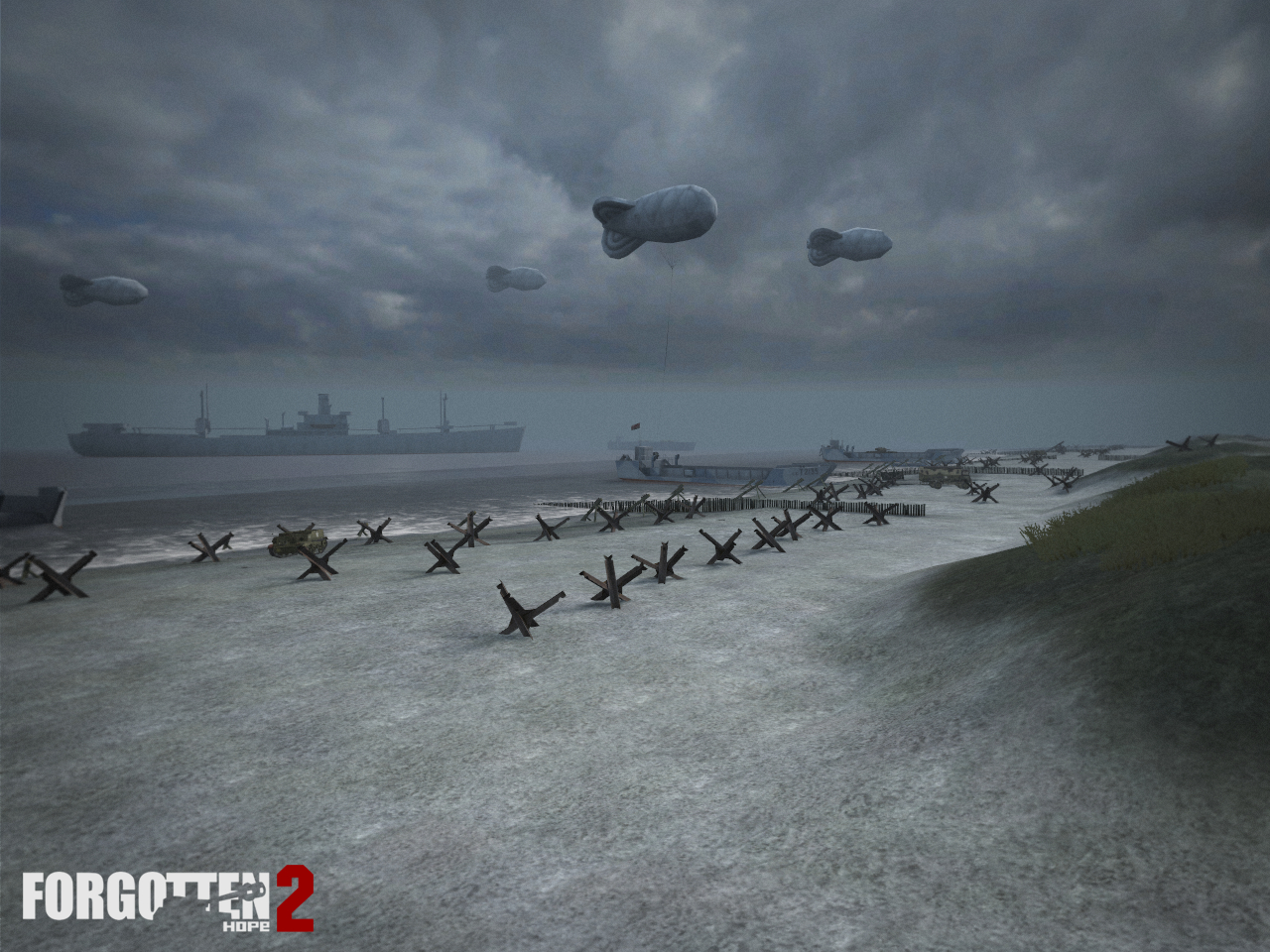 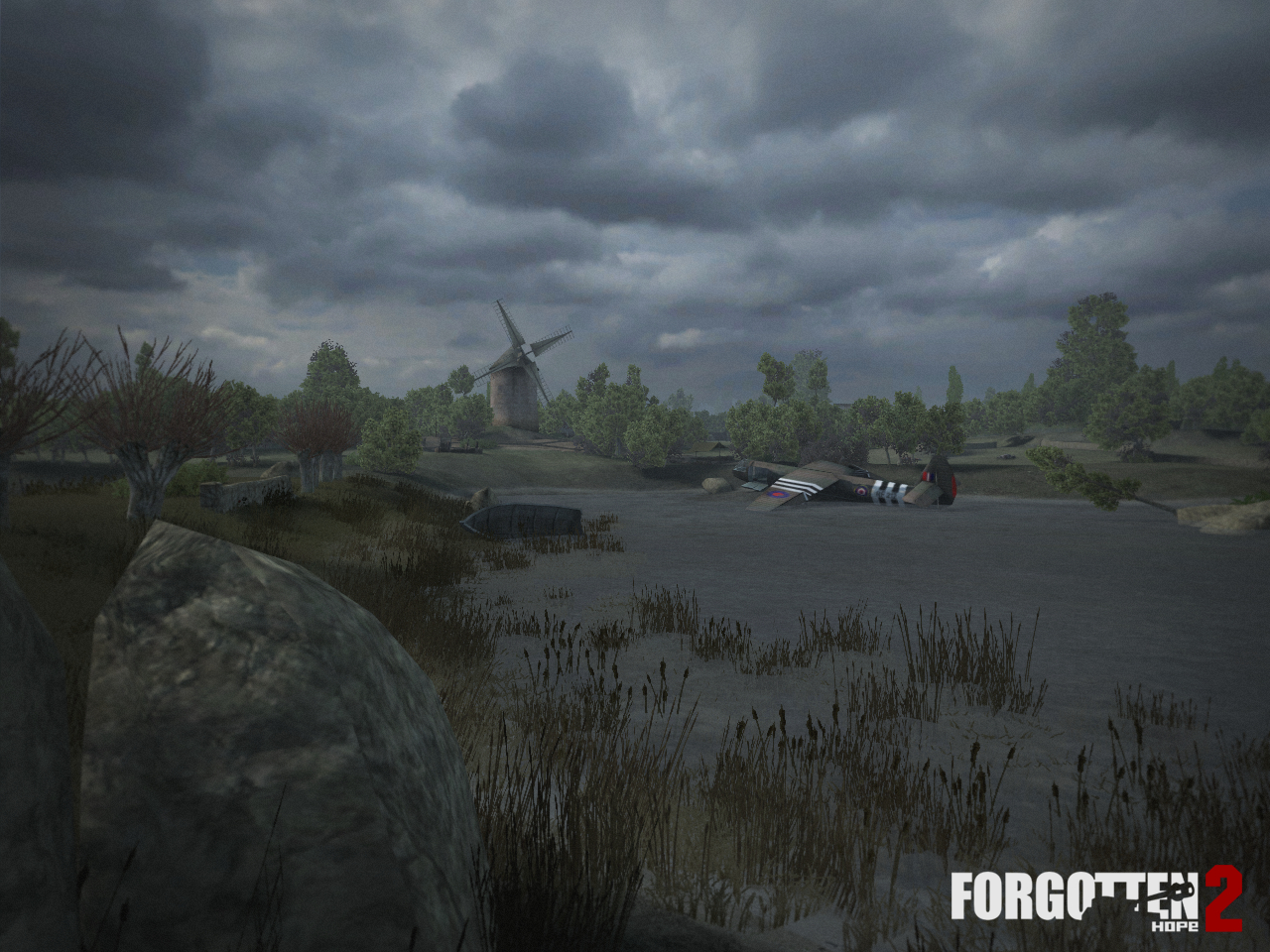 As mentioned in a previous post, this map is mainly the work of ‘Beregil’. I picked this map up to improve it’s lighting, gameplay, fix bugs and also to introduce some new features like destructible walls. 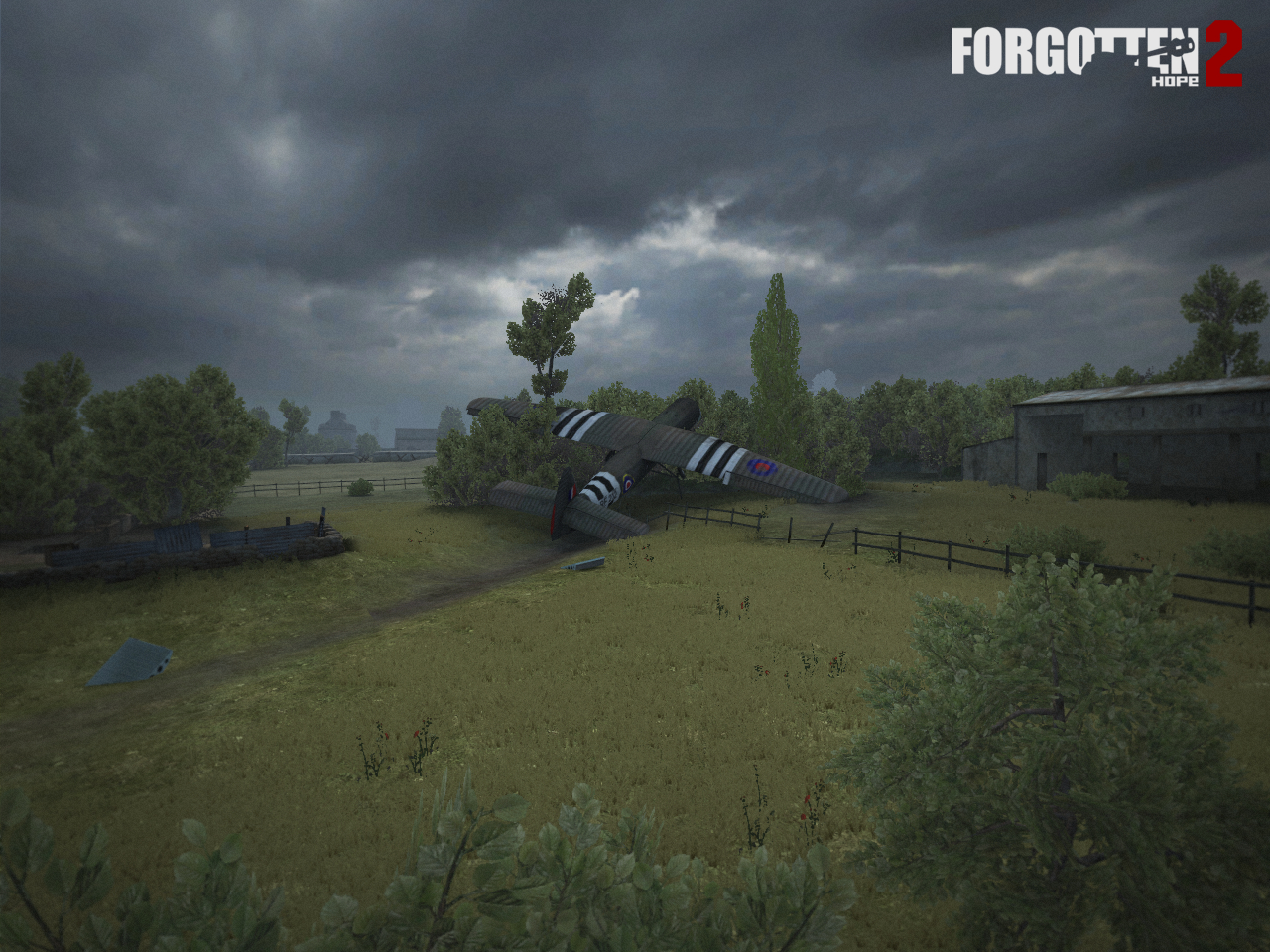 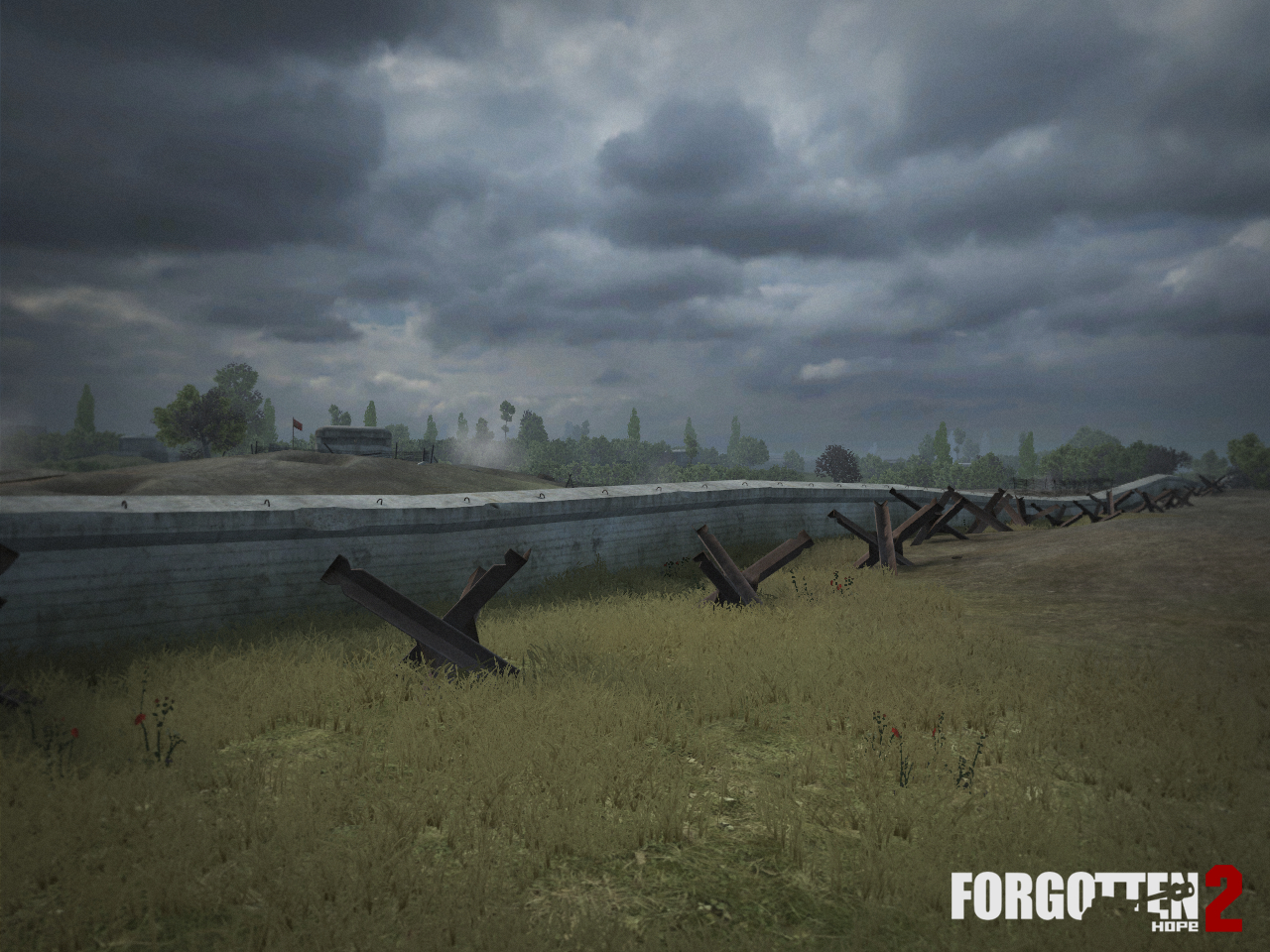