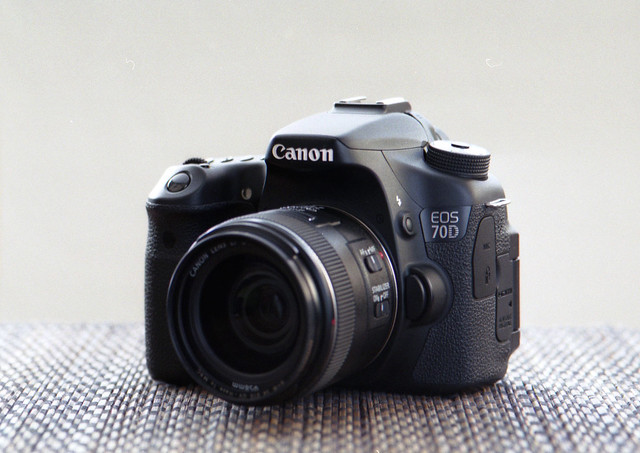 My experiences from starting out with a Canon 350D, upgrading to a 70D and ending up with a 6D.

In 2013 I got my first ‘real’ camera, the Canon 350D with kit-lens. At first I struggled a bit, often ending up with blurry pictures and the usual beginner gripes. But on a trip to Jordan, thanks to the bright desert sun and backdrops like Wadi Rum, the conditions were perfect for me to get the hang of it.

So when I returned from Jordan, being quite impressed with the images I got, I was completely hooked. The way you can quickly improve yourself when first starting out is exhilarating. But like most photographers, you always wonder what difference a new camera could make. 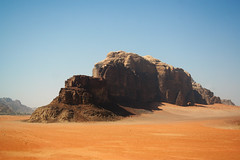 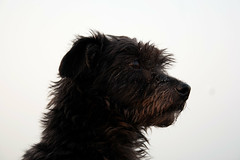 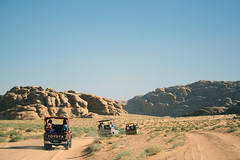 Despite its age and simplicity, I still see the old Canon 350D as a very decent and useful camera. It’s capable of taking better photos than the average smart-phone of today. It’s great for beginners because it doesn’t distract you with complicated features. Instead it forces you to focus on your technique and it gives an honest lesson in shutter speed and ISO.

One thing I only noticed after using the Canon 70D for a while is the incredibly small screen on the 350D. This didn’t bother me before I got used to the 3″ screens on current models. 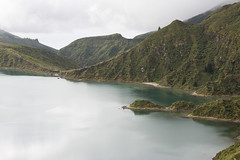 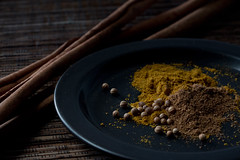 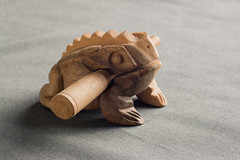 The Canon 70D is a big step up, most certainly when it comes to it’s features. The image quality it good but doesn’t stand out in it’s price range. It’s the combination of features such as a touch-screen, great auto-focus for video and WIFI that makes this DSLR a joy to use. This makes it great for anything from a week of hiking to indoor portraits.

Low-light situations is where I felt held back by this camera though. Above ISO 800 images will loose their contrast and color. After shooting an event, where I was keeping my shutter speed as slow as possible just to keep the ISO down, I made up my mind. Time to upgrade.

Another reason to switch cameras was size compared to performance. I want to feel like I’m not carrying around dead weight but that I’ll use every single gram of the camera. Nowadays it’s possible to get a compact camera with the same size sensor and performance. So I either wanted to switch to a smaller crop-sensor camera or go full frame but keep the same size. Enter the Canon 6D.

And finally, the Canon 6D 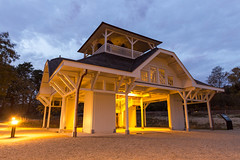 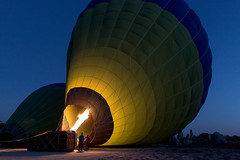 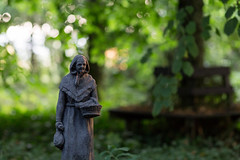 Compared to the Canon 70D, the 6D is a small step back in terms of features but a noticeable improvement in terms of image quality. Better ISO-performance was my biggest motivation to switch to the 6D and it definitely lives up to my expectations. And in terms of features it’s certainly not a bad camera. It packs WIFI, GPS, options for HDR and quite a few other practical functionalities.

What I do miss, when looking back at the 70D, are the vari-angle touch-screen and auto-focus. After a while I got used to the lack of a touch-screen. The latter is something that will always bother 6D users however. Of the meagerly eleven focus-points only the center focus point can really be trusted.

My experience with these three DSLRs are generally positive. Never did I feel like I had the completely wrong camera in my hands. And by waiting until your current camera feels a bit limiting, you know you got the most out of it.